Our story Our services Our products Our artifacts Our contact

"The higher the linkage, the easier the power is released."

It was a bright night. Not for the moon, covered by a black cloud, but for the fire unleashed in the city by the arrows of the invading army.


Despair. Exhaustion. The feeling of defeat reigned in the air. His staff broken, and the crystal light extinct, devoid of its vital energy. Never surrender. The sorcerer felt how his within power started to flow. His body. His head. His hands.

Silence, followed by light. A bright light from the sorcerer that started to grow in a spherical shape.

And the power. The energy came out the sorcerer in a silent and luminous wave that knocked out every invader soldier.


The first sound it was heard was the rain caused by the movement of clouds hit by the energy wave.


A hero may be only as good as his weapon, but for sorcerers, and sourcerors, the source of power lies in their abilities.

But well… some artefacts may help.

"The purer the source, the greater the power."

Sorcerers don't achieve and release the power with the greater staff, but with the one that fits most to them. Neither do sourcerers.


Although a great sourceror can adapt to any stuff, there is a connexion between him and the artefacts he uses often, and it is fundamental. A preference is created, developed through use and mastering over time between the sourceror and some specific tools. These help him to carry out the tasks he faces with effectiveness and efficiency.

Those are the ones the fits us the most. 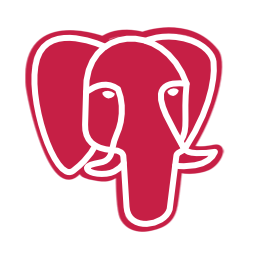 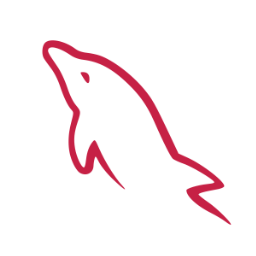 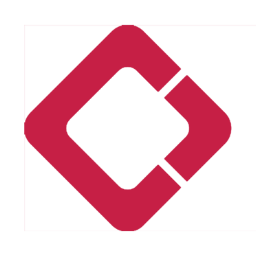 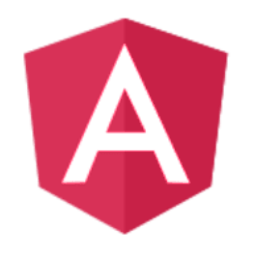 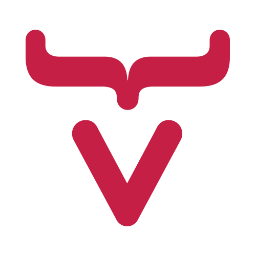 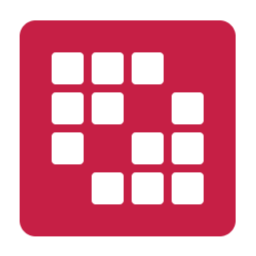 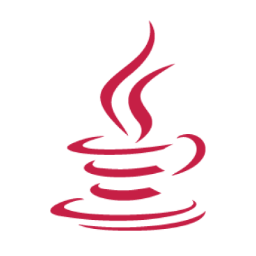 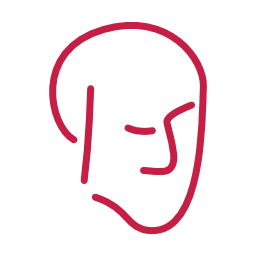 "The more trustable the outside, the more reliable the inside."

The sorcerer's jewellery. His earrings, necklaces and rings. They are for him a source of power as well as the aesthetic part of his outfit. The part that dresses and adorns the most and the one that make him look reliable.

For us, graphic design is the same thing, a way of adding value to the product that also influences the aesthetic and the perception of those who observe our work. 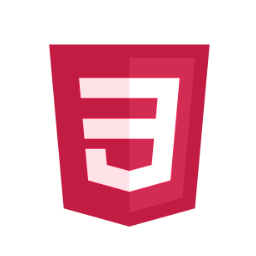 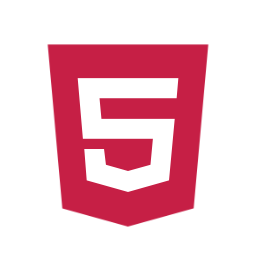 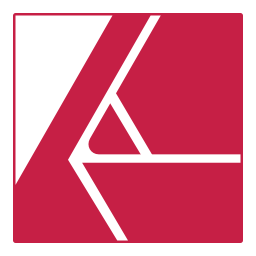